The deal taking Darren Bent from Sunderland to Aston Villa for a club record fee of £18m – which could rise to £24m – has been completed.

The 26-year-old England stiker has cited the history of the club as a key reason for his move, and has penned a four-and-a-half-year deal at Villa Park. 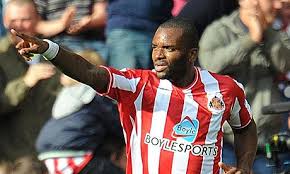 “As soon as I knew they were interested in signing me I wanted to join. The size of the club and its history are major reasons for me coming here.

“There are some top, top players here too, real quality, and I’ve been able to speak to the manager and the owner about their ambitions for the club. I’m very excited about being a part of what we hope to achieve.”

Sunderland boss Steve Bruce was obviously disappointed at losing his most prolific striker and said:

“It’s hugely disappointing that Darren has decided that his future lies away from Sunderland and the players, our supporters and the club as a whole have every right to feel massively let down.

“The timing is especially hard to take, given that we are progressing positively and are in a great position to push on.

“Everyone has been nothing but supportive of Darren in his time at Sunderland but it’s obvious he’s not been himself in training and we’ve certainly not seen the best of him in games in recent weeks – and we now understand why.” 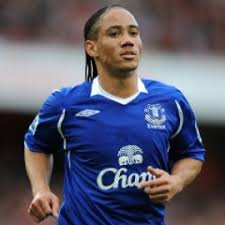 Steven Pienaar, the Everton playmaker, has let it be known on Twitter that he has chosen to join Tottenham Hotspur rather than Chelsea.

The South African will join Spurs for a fee of £2.5m, subject to him gaining a work permit, and has already told Spurs fans that he will be wearing the number 40 shirt at White Hart Lane.

“To end speculation I am going to Spurs,” Pienaar tweeted on Twitter.

“I’ve had brilliant years at Everton. It will always be special place in my heart. I can also confirm I’ll be jersey number 40.”

United States and Schalke midfielder Jermaine Jones has put pen to paper on a six-month loan deal at Blackburn Rovers. 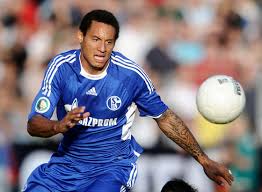 “He’s got a fantastic engine and he can go box-to-box. He’s a genuine all-round midfield player.

“Anybody who knows him as a player, he’s a natural ball winner, he’s a very good passer as well.”